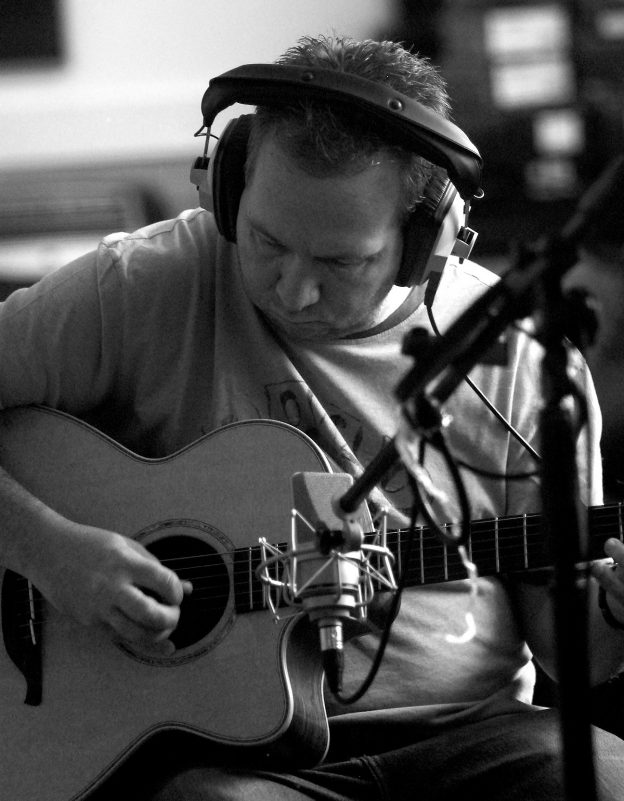 Alan Shows Off His Talent With Great Music

London, United Kingdom – August 4, 2020 – British artist Alan Whittaker, aka AcousticAl, has a talent for songwriting and working with the best in the industry. Along with releasing his own albums, Alan has teamed up with some amazing artists to create some truly stunning music.

Acoustic Al’s most recent collaborations are with the sublime US artist Steffi J (who performs with Cirque du Soleil and featured on American Idol) and Canadian artist Jacob Moon (who opened for Rush at their Hall of Fame induction and toured with Marillion.)
This combination of talent weaves a delightful musical journey and has been a hit on Spotify with 100,000 streams last month alone. (check out ‘Fireflies’, ‘Songbird’ & ‘Dancing in the Rain’.)

AcousticAl’s latest single “Media Zoo” has hard-hitting lyrics about the love/hate relationship between celebrities and the press and features the incredible voice of Nashville based artist ‘KD.’ The production packs a real punch having been mastered at London’s famous Abbey Road Studios. Listeners will need to run to Spotify and add it to their playlist immediately and will be immersed in AcousticAl’s music joining a rapidly growing fan base.

Alan is a UK based composer and producer. He has written and produced several albums, including two featuring acclaimed UK vocal coach Sally Rivers. Alan also composes for musical theatre and has co-produced several shows in London & Edinburgh.

His talent is reaching across borders to produce music that will connect with listeners globally.

To listen to more of his music, or to contact Alan Whittaker for an interview on their site, podcast, or radio shows can reach out via the information provided below.