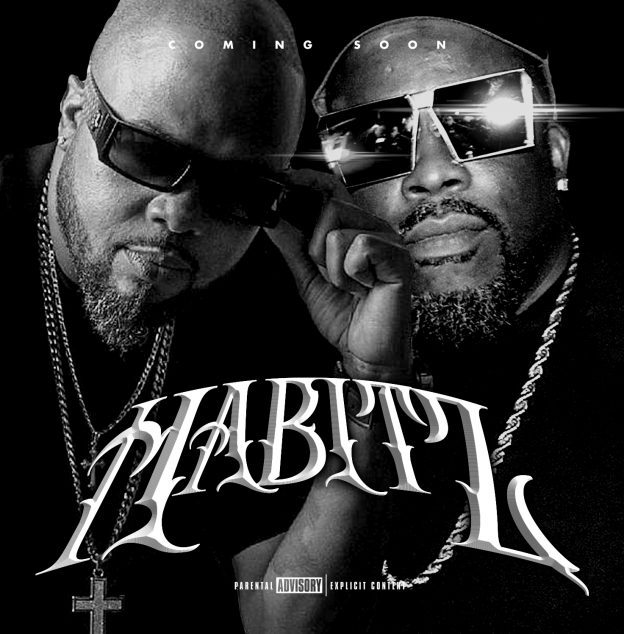 San Diego, CA -July 28, 2020- Rap due Habitz is bringing their unique sound to blast the speakers everywhere with the release of the new music. Their new single, “Cadillac Dippin’,” brings back the old school cool.

Cadillac Dippin” which is off our debut album “Relentless” will wow listeners with its smooth bass lines and light beats. It brings back the nostalgia of the 90s rap, and you’ll find yourself dancing while the sun goes down. The combined vocals of KNITWIT and Trazel will have listeners falling in love with the song.

The group HABITZ consists of two artists/producers from southern California. KNITWIT is a Grammy-nominated songwriter/artist and music producer earning a gold record for his musical works on the hit tv series Empire. KNITWIT continued to write and produce for the tv show all the way to season 5. He also worked on several other tv shows and movies to date. Trazel is a multi-talented songwriter/artist and music producer as well. The debut album that we have out now is filled with non stop hits, which they call timeless music.

To listen to more of their music, or to contact Habitz for an interview on their site, podcast, or radio show can reach out via the information provided below.