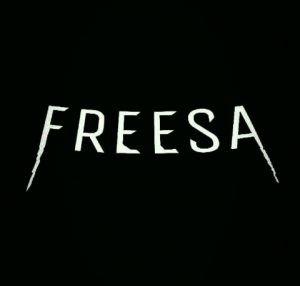 Pensacola, Florida – May 5, 2020 – Life hasn’t always been easy for the men that make up SixAve Yungenz, and it still isn’t – but they’re pushing forward as much as they can with the fearless Big SA at the helm.

Big SA is the oldest of six, all of which are part of SixAve Yungenz. Together they came up with the struggle always at their doorstep. Their father was in and out of prison throughout their lives, and eventually, they lost him when he lost his battle with addiction. With only their mother to help guide them thereafter, life was anything from picture-perfect. Many of them eventually started to fall prey to their surroundings. Two of Big SA’s brothers, new father Reddoo and Lil Sa are currently facing their own legal troubles.

Despite all of that, Big SA is determined to not only get his family away from the poverty line and the negativity of the streets for good but to also make a name for himself and the rest of SixAve Yungenz with their music. Music that shines a light on not only their way with words but also the realities they’ve each faced from the second they entered this world. Fans can catch their music streaming now on their YouTube channel.

Those interested in adding new rap music to their playlists, featuring SixAve Yungenz on their site, or interviewing Big SA for their site, podcast, or radio show can reach out via the information provided below.