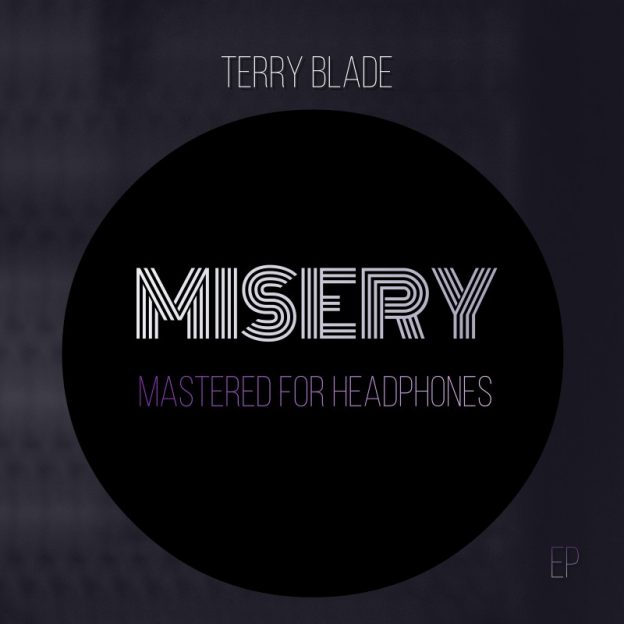 Chicago, Illinois – June 17, 2020 – Terry Blade delivers unapologetic, heartfelt, and raw emotion throughout the entirety of his 2020 EP, ‘Misery,’ which is available now on all major music and streaming sites.

The new six-track EP features an array of songs that dare to be bold. Representing the LGBTQ+ community with pride, Terry Blade utilizes his sultry baritone to the fullest extent as he explores issues that are still regarded as taboo to some like sexuality and mental health. Each song represents a different story be it “The Unloveable,” “The Widow” or “The Mentally Ill.” Terry Blade uses his voice as a weapon to spark conversations, evoke emotional responses, and inspire change and he does it his way. With a voice that sounds like he is related in some way to Tracy Chapman, he blends the heart of a singer-songwriter with the soul of an R&B singer throughout the record with ease.

There are only a few artists out there who can create a project as well-nurtured and crafted as Misery. It’s a gripping listen that gives life to feelings that so many wish to hide but Terry Blade doesn’t mind prodding your inner soul.” -Xttrawave

‘Misery’ dropped in early May and since then has earned gold status on Distribute Kings with over 900,000 downloads, streams, and views. Prior to that, his debut single, “The Unloveable,” also reached that same notoriety with half a million downloads, streams, and views of its own. Terry Blade’s accolades don’t stop there. He became the first artist ever to officially place in three different categories in the same month for the American Tracks Music Awards; Best Acoustic/Folk Song, Best Lyrics Video, and Best Cover Song for “That’s Alright Mama.”

“The stripped-back production and Terry’s natural ability to portray emotion through his music shines in every song, emphasizing the personal nature of the piece with an authenticity that is rarely found in modern music.” -Broken 8 Records

Those interested in adding new adult contemporary music to their playlists, reviewing ‘Misery,’ or interviewing Terry Blade for their site, podcast, or radio show can reach out via the information provided below.