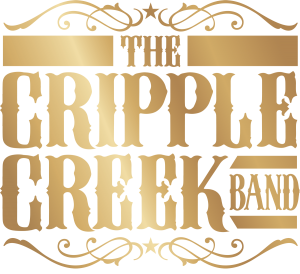 Sacramento, California – February 5, 2020 – With a hook that’d see the biggest catch of the day, The Cripple Creek Band gives way to one of the most must-hear Country tracks of the year with their latest single, “State of Jefferson.”

The Cripple Creek Band deliver country music with the heart of Southern Rock like no other on “State of Jefferson.” From the press of play, listeners are instantly drawn in by the outlaw vocals that transition into a smooth ride from there on out. Inspired by the likes of Lynyrd Skynrd and Johnny Cash, they are taking it back to the days where musicians wrote to build an actual body of work and not just a hit single, although they’ve managed to do both with their latest.

2017 found The Cripple Creek Band riding high with the release of their album ‘Bonafide.’ Since then they’ve opened for some of the biggest names in music; Drake White, Cody Johnson, Parmalee, Morgan Whalen, Love and Theft, William Michael Morgan and Buckcherry.

Those interested in adding new rocking country to their playlists, featuring “State of Jefferson” on their site, or interview The Cripple Creek Band can reach out via the information provided below.

About:
The Cripple Creek Band have released their first single since 2017’s hit ‘Bonafide,’ and “State of Jefferson” is already proving to be as great as what came before it.