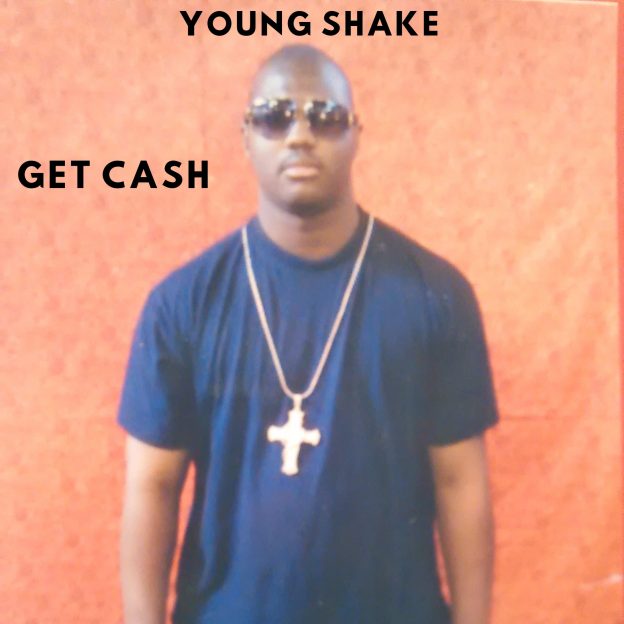 Greenwood, South Carolina – July 13, 2020 – A lot is going on and coming from South Carolina’s own Young Shake. The 23-year-old rapper doesn’t just have an album out now titled ‘Money Grind,’ but also a couple of fresh new singles; “Get Cash” and “King Of SC.” Fans of hip hop can hear his music on his official site, as well as YouTube.

Young Shake, born Michael Gibbs, showed an interest in music at the age of seven. That is when he started listening to whatever he could get his hands on. Genre didn’t matter. He just loved to be engulfed in music. As he got older, his desire to be an entertainer started to rise to the surface of his being, and he started to take the next steps towards making his dream a reality. Today, he’s still a fresh face on the scene but is proving with every new release that he is an upcoming force in the game.

Currently, Young Shake is doing the most with his releases. ‘Money Grind’ is his latest album, out now, that focuses on both past relationships as well as the hustle that comes with keeping those pockets lined with cash. Which goes hand in hand with his single, “Get Cash,” which he released a video for recently. In early July he added yet another release to his name with “King Of SC.” He has promised more music is on the way come August.

Those interested in adding new hip hop to their playlists, reviewing ‘Money Grind,’ featuring “Get Cash,” or interviewing Young Shake on their site, podcast, or radio show can reach out via the information provided below.